Create an Account - Increase your productivity, customize your experience, and engage in information you care about.

New Releases at the Library 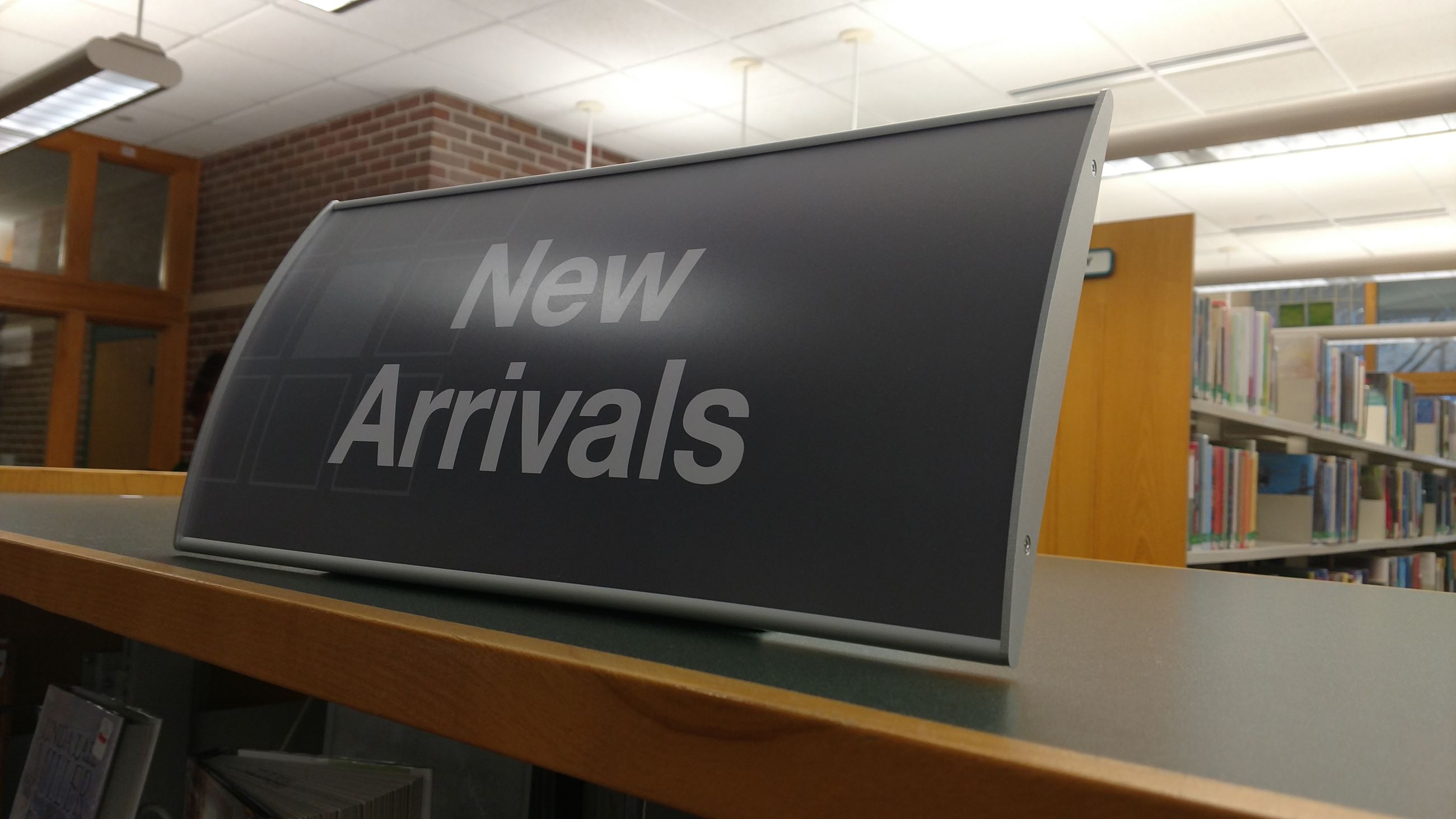 This page allows you to see the dozens of new books, DVDs, and music added to the library's collection each week! It will feature the last four weeks of new books and the location of the books. These books have been processed, this does not necessarily mean that the books are available right away! If you would like to receive the books as soon as they are available be sure to click on the link attached to the title and "Request It." We will email or call you when the book is ready to be picked up. Express book additions do not have the links attached because they cannot be placed on hold.